Madain Saleh, the second Nabataean capital (after Petra in Jordan) located in Medina region, is Saudi Arabia's unmissable destination. It is possible to go to Madain Saleh (Al Ula) with a direct flight of an hour and a half from Jeddah or Riyadh or by having an adventurous 7-hour on the road Jeep tour stopping one night in Medina (in the area for non-Muslims).

The city of Al Ula with its palm trees and red sandstone cliffs is the gateway to the archaeological sites of Madain Saleh and the location of the Biblical Dedan, cursed by many prophecies.

The site of Jabal Al-Khuraybah, the only remain of the biblical city of Dedan, is a less famous necropolis compared to Madain Saleh but incredibly fascinating. It is surrounded by palm groves whose greenery generates beautiful contrasts on the background of the ancient city’s rocky promontory. Here it is possible to admire a row of tombs excavated in the rock appearing as simple square openings. Inside the site are the two famous “lion tombs” carved in the rock. 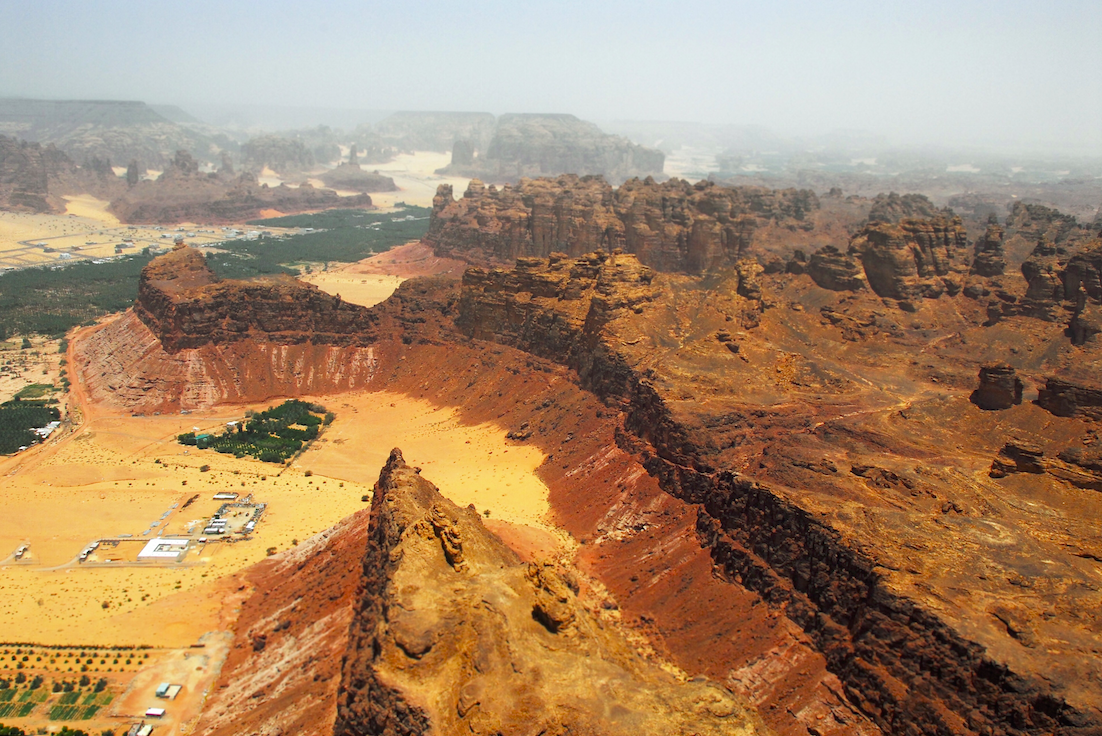 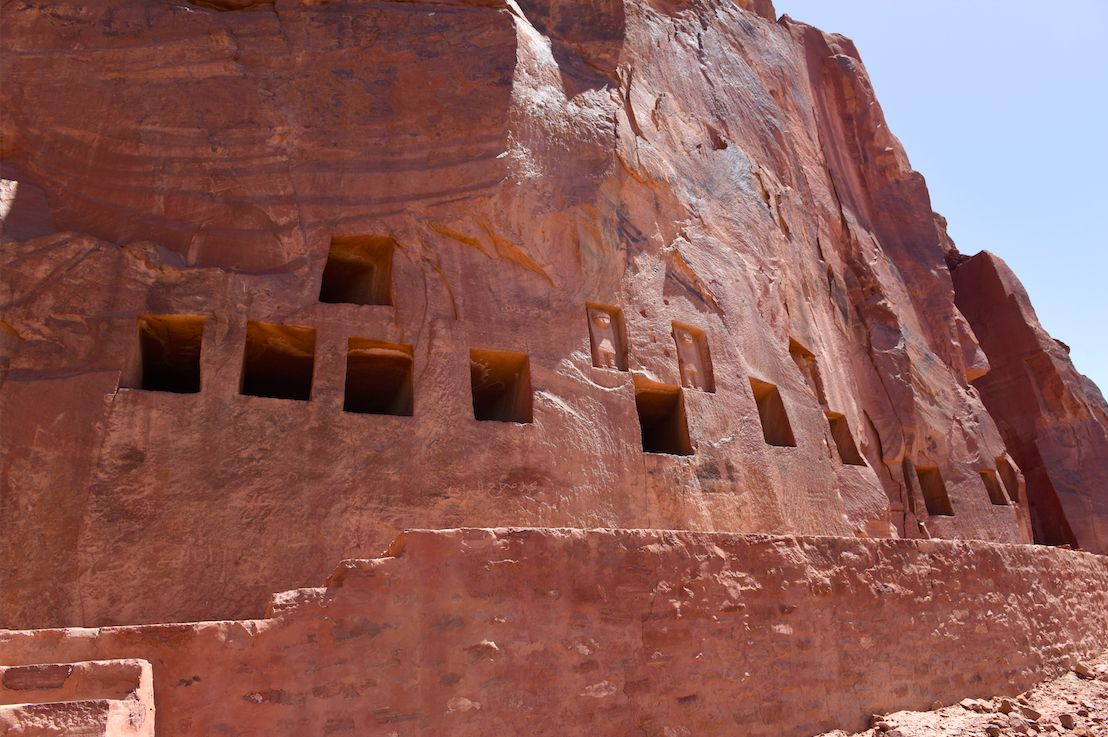 In the Madain Saleh’s UNESCO site, it is possible to  see one of the major stations of the Hejaz Railway that used to connect Turkey to Medina. The station recalls the story of Lawrence of Arabia and of the Arab revolt against the Ottomans that played a pivotal role in the region. Between Medina and Madain Saleh it is possible to find other 19 sub-stations of the Hejaz Railway.

After the railway you will reach the legendary tombs.

“Nothing remains today of Hegra, the splendid city that was inhabited by the living. Everything confirms here that men have built for the only certainty they had, death, excavating elaborated and majestic pala- ce-tombs in rock walls, milestones along the path of time,” beautifully said Italian explorer Cino Boccazzi at the end of the 19th century.

Madain Saleh was the Nabataeans’ second city after the better-known Petra in the actual Jordan. Its landscape is made of sand dunes with majestic reddish rock formations. The Madain Saleh site holds 94 monumental tombs excavated from top to bottom. Their facades display columns and various forms of decorations including sphinxes, snakes, eagles and solar discs. The details vary according to the wealth and status of the owners. Fifty-three best preserved tombs are concentrated in Al Khuraimat in the southwestern part of Madain Saleh’s monumental area. 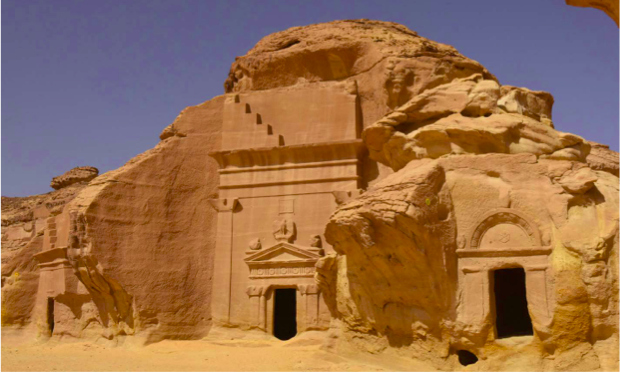 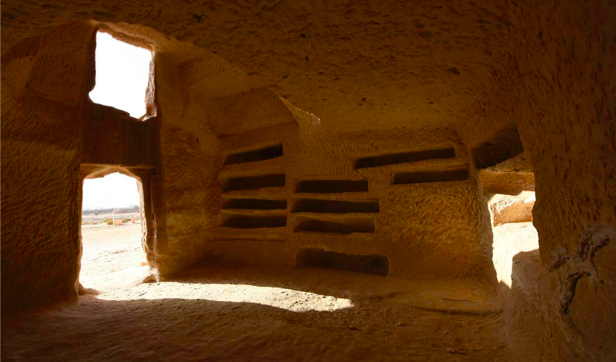 The area of Mount Ithlib (Jabal Ithlib) with its rocky summits offers a breathtaking view. Mount Ithlib is accessible through a famous narrow gorge known as the “Siq”, literally ‘Shaft’. At the entrance of the “Siq” is the “Diwan”, literally “Meeting Room”, a 12 x 10 meters space engraved in the rocks. It is one of the few examples of non-funerary architecture. Here, Nabatean people performed public and religious ceremonies.

Qasr Al Farid (The Unique) is instead the largest tomb of Madain Saleh and perhaps the most surprising. It was carved in a single independent rock and in a place that exalts its beauty. 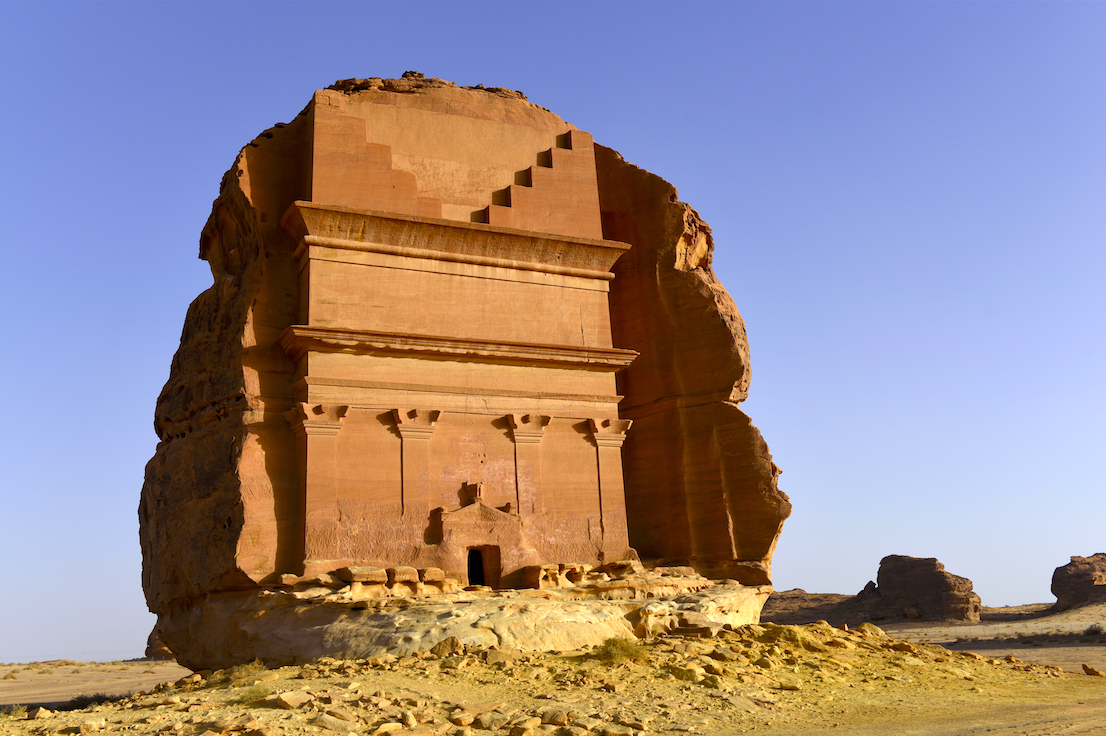 Before leaving Al Ula, don't miss a visit to Elephant Rock, a wonderful natural rock formation in the desert with a spectacular sunset view. 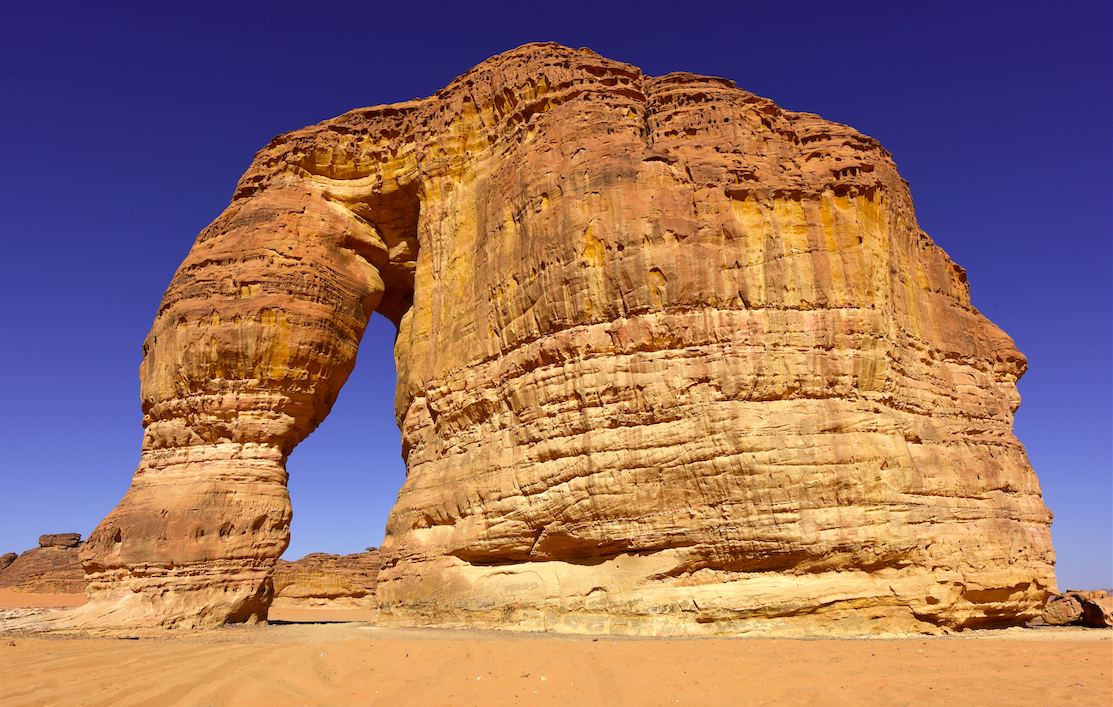 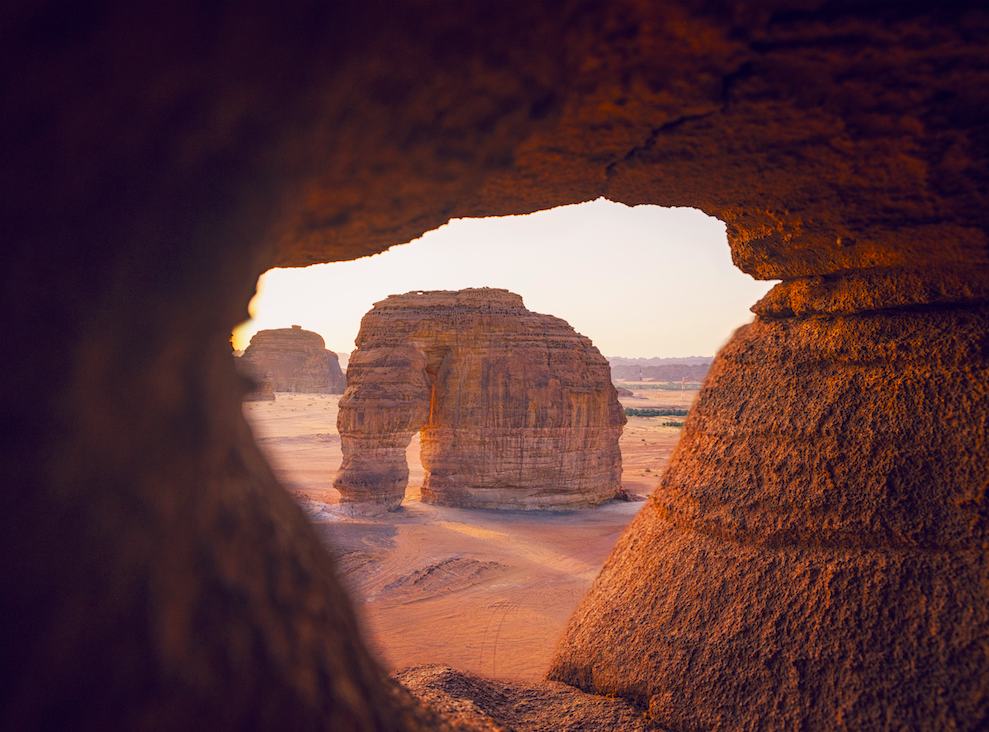